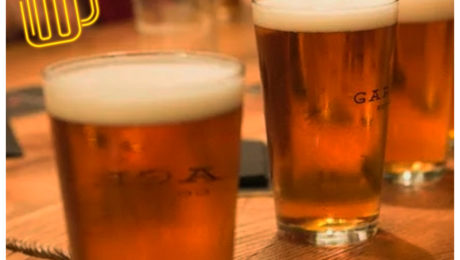 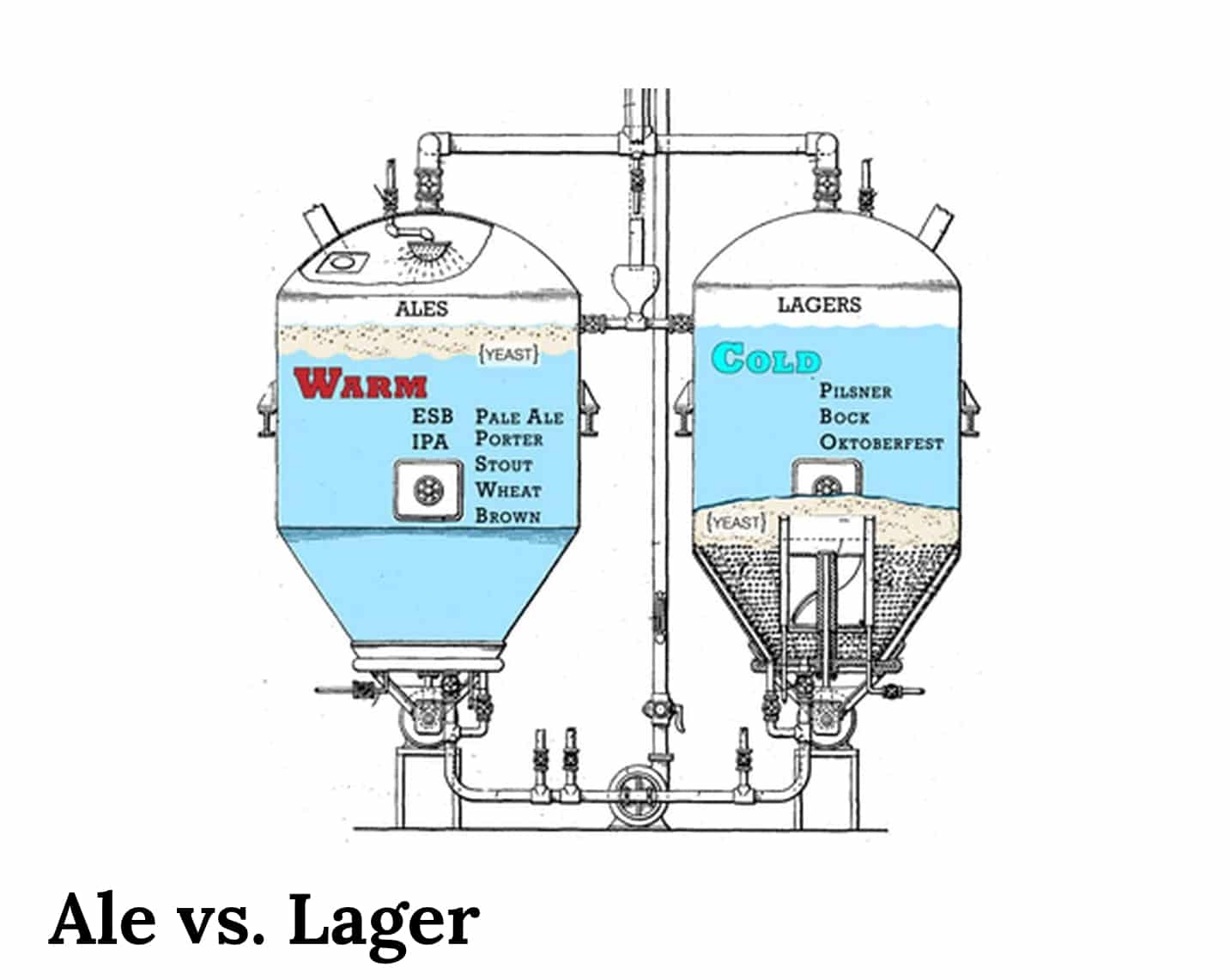 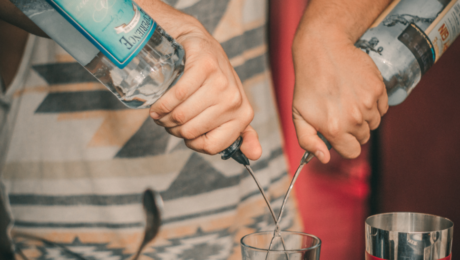 Important note, in the state of Colorado all bartenders must be tip certified and a responsible vendor license.  In fact, here are some things you should know about the science behind beverage catering:

What are the 5 Core Spirits?

The five core spirits are the basic liquors of a bartender. These are vodka, gin, whiskey, rum, and tequila.

How do You know how much alcohol to buy for an event?

There are various tools online that will tell you how much alcohol you have to bring to your event. But generally, it will depend on the following factors:

Normally your guest will have 2 drinks during the first hour and an additional drink for every additional hour they attend your event.

In general you should buy more vodka than any other drinks, unless you know what your guest likes or are doing a themed event that called for a certain type of drinks.

How many bartenders should I have?

The ideal scenario is that you have 1 bartender for every 50 to 75 guests. But generally, the advice is that you will need a second bartender if you have about 75 to 150 guests for a basic but limited bar.

If, however, you have a full bar with different mixed drinks, you should definitely try to follow the 1:50 ratio.

How do I set up the bar area?